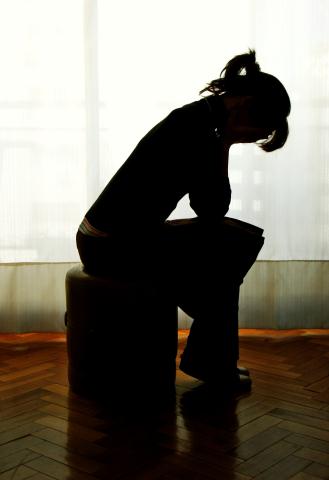 Acute abdominal pain occuring before after or during menstruation is called dysmenohoea, which is usually a subjective symptom. Spasmodic dysmenorrhoea, the commonest type is most likely caused by ischaemia due to contraction of the uterine muscles. It generally disappear after child birth probably because of the increased vascularity of the uterus. Generally the cause of pain is a presence of a fibroid near the junction of uterus and round ligament.

We have treated so far hundred of cases with excellent results.

We are specialist in